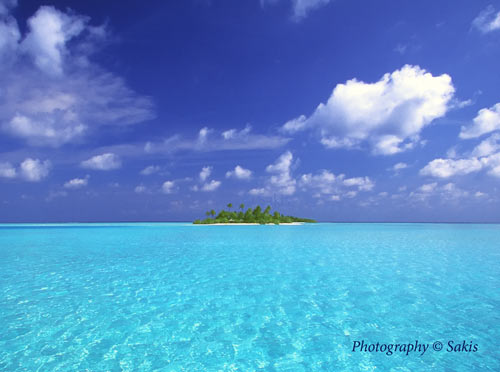 During the function held at The Royal Institute of Great Britain on Wednesday, 2nd September 2009, the islands of the Maldives received the runner-up award by compete again several island destination receiving an overall score of 95.04 loosing against its rival Sicily, who won the Favourite Island of the year award scoring an overall marks of 95.70.   The highest performance score received for the Maldives was for beaches with a score of 93.68.  Ranking at 3rd place was Barbados who received an overall score of 94.39.  Seychelles and Mauritius was among the Indian Ocean Islands which were listed under this category ranking at 6th and 7th respectively.

Maldives Islands was also listed at 6th on The World’s Top 100 list receiving an overall score of 95.04.  The criteria on which the overall average level of satisfaction is assessed are beaches, climate, environmental friendliness, food/restaurants, people/hospitality, range of accommodation, safety, scenery, value for money and variety of accommodation.

Furthermore, two Maldives Resorts were among the Best Overseas Leisure Hotels in the Middle East, Africa and the Indian Ocean category. One&Only Reethi Rah, Maldives was ranked at 6th while Soneva Gili by Six Senses, Maldives ranked at 8th receiving a score of 90.66 and 89.56 respectively.  In addition, One&Only Reethi Rah, Maldives was among the best 10 Spas in Overseas Hotels receiving a score of 86.26.